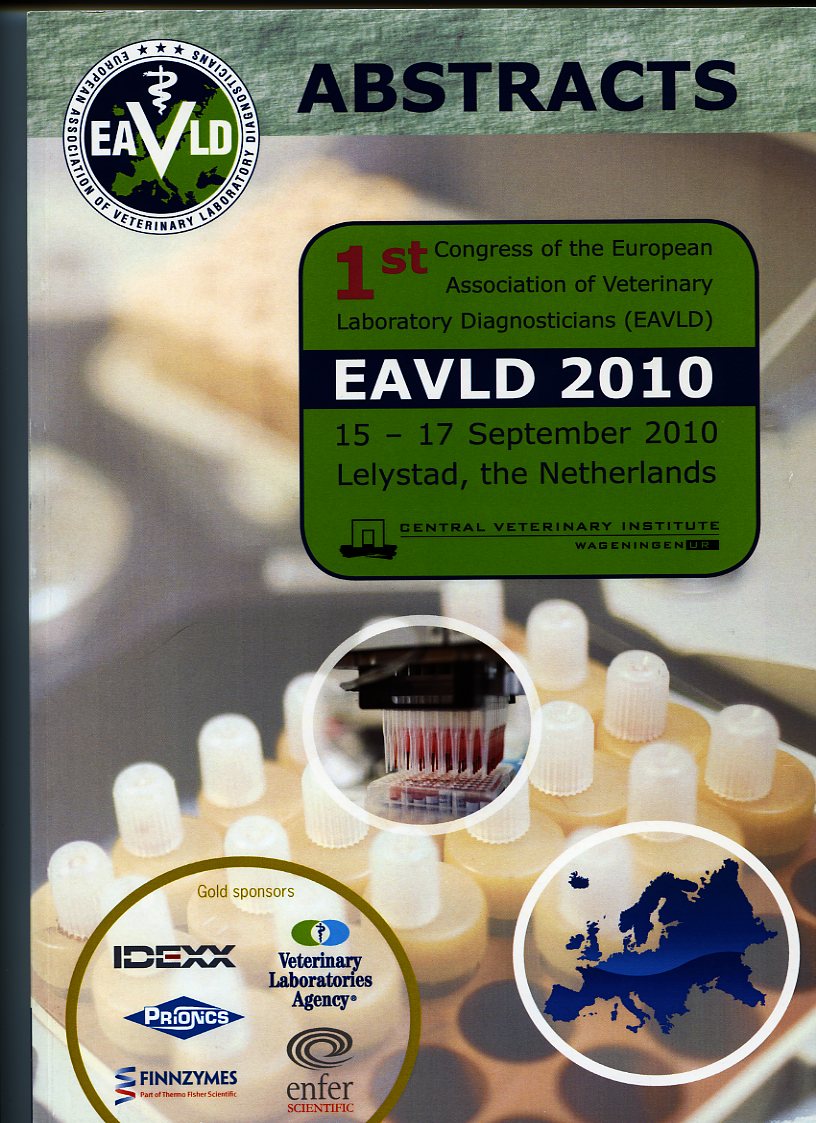 Introduction:
Although more than 80 Mycobacteria species have been debscrived, only a reduced number is considered pathogenic oblige since most of then are saprophytic bacteria and only occasionally pathogenic. It is rare that these mycobacteria can induce a strict infection, if not in case of serious immunodeficiency. Between the obliged pathogenic species those belonging to Mycobacterium tuberculosis Complex (MTBC) are responsible of most of infections recorded in man and in animals in the world. However opportunistic infections caused by Mycobacteria Other Than Tuberculosis (or atypical mycobacterium) (MOTT) are more frequently found because of the diffusion of immunodepression stare man as well as in animals. The microbiological characterization of isolates is the only and often cumbersome method for the assignment of the species. Atypical mycobacteria grow quickly (the colonies are visible after few days from the incubation) but their identification is difficult. Recently molecular biology techniques have been developed a chip with the aim of a fast molecular characterization of Mycobacteria tuberculosis Complex (MTBC) or to Mycobacterium Other Than Tuberculosis (MOTT) group. Within MTBC the chips is able to differentiated others components of the group. Within MOTT it identifies: M. avium Complex, M. intracellular, M. fortutium Complex, M. marinum, M. smegmatis, M. scrofulaceum and M. xenopi.

Results:
Molecular chip tested on synthetic biotinylated positive control (CP), showed an analytical specificity of 99,3% and a mean analytical sensivity of 0.00125 ng/ul. In order to validate the chip, 87 field samples and 4 ATCC strains were used. Samples typed by biochemical and/or molecular techniques were representative of many species of mycobacteria, some of which uncharacterised by chip, but important to evaluate the specificity of the device. All ATCC strains were correctly indentified: they were detected by specific probes for Mycobacterium spp. (MYC+) MTBC group (MYC+, MTBC+) and M. tuberculosis was differentiated from M. bovis on the basis of DR spacer respectively (MYC+, MTBC+, DR39-43 +) for tuberculosis and (MYC+, MTBC+, DR39-43 -). For M. bovis, The correlation index (CI) of this samples was 100%. Eightyseven strains of human or animal origin were confirmed positive to MYC genus probe (CI 100%). The corresponding correlation index (CI) of species belonging to MTBC was: M. tuberculosis 2/2 (100%), M. microti 1/1 (100%), M. caprae 5/5 (100%) and M. bovis 18/18 (100%). The correlation index for the other probes of the chip was: M. avium 11/11 (100%), M. intracellulare 1/1 (100%), M. marinum 3/3 (100%), M. fortuitum 2/3 (67%), M. xenopi 2/2 (100%), M. scrofulaceum 2/2 (100%), M. smegmatis 2/2 (100%). A sample identified as M. fortuitum did not hybridize with any probes of the chip (with exception of MYC+ genus) so we can hypothesize the belongs to an other Mycobacterium species. Two samples isolated from fish and identified as M. chelonae and M. terrae complex showed positivity for M. marinum. Finally, two strains isolated from wild boar and identified as M. avium were confirmed positive for M. avium but showed a positivity also to M. intraceullare. We didn’t observe any crosshybridization of M. avium and M. intracellulare on the chip when positive controls (PC) were tested. Further studies are needed to clarify these points.

Discussion & conclusions:
The results show that this device is suitable of characterization of isolates both of human and animal origin. The chip is very specific and has a diagnostic sensitivity of 100% for the Mycobacterium spp. Diagnostic sensitive of different species is between 70% and 100%. In conclusion the chip is a quick (3,5 h from PCR results) and reliable method for the simultaneous characterization of mycobacteria isolates. It is able to discriminate MTBC group from MOTT group. Within MTBC it is possible to differentiate M. bovis; within MOTT it is possible to identify M. avium Complex, M. intracellulare, M. fortuitum Complex, M. marinum, m. smegmatis, M. scrofulaceum and M. xenopi in a single step.

Acknowledgements:
This study was supported by a grant of Italian Ministry of Health, Ricerca Corrente IZSUM 11/07 and by a grant of R.A.S. Pacchetti integrati di Agevolazioni Industria, Artigianato e Servizi.