Multiple markers for diagnosis of HPV infection in benin women 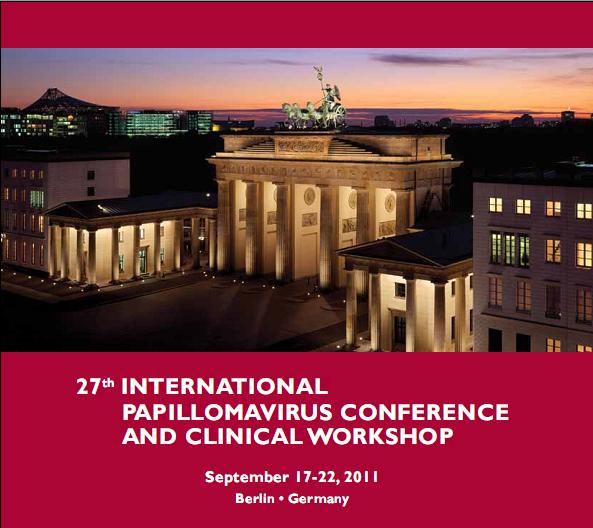 Background:
Cervical cancer is the most common cancer among women in Benin. The aim of this pilot study was to examine the prevalence of high-risk oncogenic Human Papilloma Virus (HPV) types using both L1 and E6/E7region as DNA targets.Methods. 239 women DNA from cervical swabs were evaluated by new biochip platform for the detection of two HPV genomic sequences: L1, 34 types including both oncogenic high (HR) and low (LR) risk types, and E6/E7, nine genetic groups comprising only high-medium risk types. The correlation of genotypes with the cytological results was also evaluated.

Conclusions:
The data highlighted the importance of seeking also genomic E6/E7 in order to reduce the number of false negatives and to exclude the persistence of undetectable or underdiagnosed HR virus. This pilot study conirmed that in Benin there was a substantial presence of HPV genotypes against which the vaccines available do not show cross-protection eicacy.